Recently released FBI photos, videos of the 9-11 Pentagon aftermath (and is that the word "missile" I hear?) 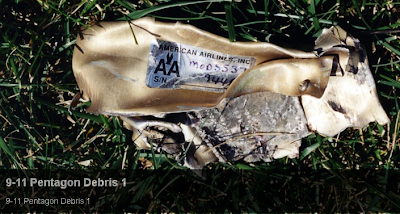 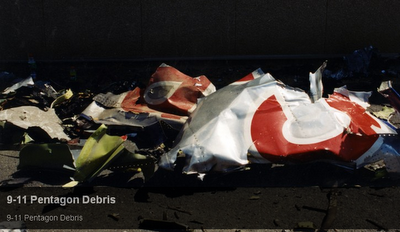 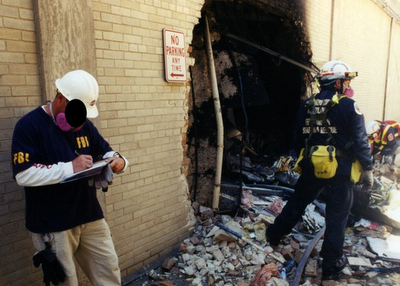 Two pieces of airplane debris (supposedly) from the 9-11 Pentagon attack, plus the almost perfectly circular hole left by the "airplane".  This article goes over one theory on how the hole was made.

These photos and video were released September 2011 through the FBI's online "vault" and FBI's YouTube channel. The entire FBI slide show can be seen at this link:

Below a link to a video of the Pentagon 9-11 Emergency Response, featured on the FBI YouTube channel.

Times posted below are approximate.

At 1:05 a word sounding like "missile" is uttered twice, apparently by the woman videotaping this scene. For those confused by the King's English, British (1st) and American (2nd) pronunciations of "missile" are at this link.

At 2:20 she identifies herself as a member of the media.

At 7:53 several transport vehicles are seen.

At 8:42 a fire is being put out where a large chunk of the Pentagon is missing.

At 12:20 two men are checking something in a grassy area, at least one is carrying a camera.

This video is unlisted on YouTube but can be accessed by this link:

I attended courses in speech pathology for a year and also taught English conversation for about 10 years.  I developed good listening ability and have a certain familiarity with phonemes.

One way to prove what is being said would be to use a voice analysis software, the type that speech pathologists use.  Consonant sounds in English such as m, n, p, b, t have a distinctive pattern or "fingerprint" that would show up on a graph.  At the moment, I have no access to any relevant software.

Additional newly released Pentagon 9-11 videos are at this link (I have not looked at most of the others - if anyone finds anything of interest, please let us know):

Any other insights are welcome, please add to comments area.

US Consulate whistleblower: 9/11 hijackers passports were issued by the CIA

Mike Springman- The former head of the American visa bureau in Jeddah, Saudi Arabia blows the whistle on the 9/11 hijackers.

Thirteen of the 15 Saudi hijackers were issued visas to the United States, 10 of them at the US Consulate in Jeddah, according to US officials.
http://www.boston.com/news/packages/underattack/news/driving_a_wedge/part1.shtml

Officials told to 'back off' on Saudis and Bin Laden before September 11
http://www.guardian.co.uk/world/2001/nov/07/afghanistan.september11

CBC News transcript- Michael Springman:
"This operation in Jeddah was so peculiar, so strange, and it went against anything I had ever seen or heard in my 20 years in government, that I thought that what these people were telling me about CIA involvement with Osama, and with Afghanistan had to be true because nothing else would fit. By the attempts to cover me up and shut me down, this convinced me more and more that this was not a pipe-dream, this was not a machination, this was not a conspiracy theory."
http://www.btinternet.com/~nlpwessex/Documents/springmaninterview.htm

BBC News: Michael Springman:
In Saudi Arabia I was repeatedly ordered by high level State Dept officials to issue visas to unqualified applicants. These were, essentially, people who had no ties either to Saudi Arabia or to their own country. I complained bitterly at the time there. I returned to the US, I complained to the State Dept here, to the General Accounting Office, to the Bureau of Diplomatic Security and to the Inspector General's office. I was met with silence.
http://news.bbc.co.uk/2/hi/events/newsnight/1645527.stm

C.I.A. Was Tracking Hijacker Months Earlier Than It Had Said
http://www.nytimes.com/2002/06/03/us/cia-was-tracking-hijacker-months-earlier...

C.I.A. Was Tracking Hijacker Months Earlier Than It Had Said
http://www.nytimes.com/2002/06/03/us/cia-was-tracking-hijacker-months-earlier...

abc news: The political journal National Review obtained the visa applications for 15 of the 19 hijackers — and evidence that all of them should have been denied entry to the country.
http://abcnews.go.com/WNT/story?id=130051&page=1#.Tv59NNWwVM0

When Springmann denies a visa, he gets "an almost immediate call from a CIA case officer, hidden in the commercial section [of the consulate], that I should reverse myself and grant these guys a visa."
Source: CBC Archive
http://www.btinternet.com/~nlpWESSEX/Documents/springmaninterview.htm

Declassified (as of 2009) files detailing an FBI investigation targeting the American Israel Public Affairs Committee (circa 1984) are now available on the Internet.

AIPAC was investigated after it acquired and circulated classified government information provided in strict confidence by US industry and worker groups opposed to AIPAC sponsored economic legislation.

The 50 pages now available as portable document files (PDF) include:

FBI reports of Israelis circulating classified documents in the US Congress, "compromising" the authority of the U.S. President.    http://irmep.org/ila/economy/06201984.pdf

Reports from the International Trade Commission that AIPAC and Israeli operatives "usurped" US government authority and that an Israeli intelligence service operative was working undercover on AIPAC's staff:   http://irmep.org/ila/economy/08131984r.pdf

FBI special agent interviews of AIPAC's former director of legislative affairs detailing how he made copies of the classified documents for AIPAC's lobbying use after being ordered to return them to the US government.   http://irmep.org/ila/economy/02131986DB.pdf

According to research director Grant F. Smith, the newly released files present startling new insights into AIPAC's activities in the United States.  "These files, available on the Internet for the first time, reveal activities that undermined rule of law and governance.  They have wrought massive economic harm to American businesses and workers.  We urge all concerned Americans to carefully review and ponder the implications of these FBI files and other documents now available from the Israel Lobby Archive."

The Israel Lobby Archive, http://IRmep.org/ila is a unit of the Institute for Research: Middle Eastern Policy in Washington. The Archive digitizes declassified documents obtained through Freedom of Information Act filings with law enforcement, economic, diplomatic and intelligence agencies. IRmep is a Washington-based nonprofit that studies U.S. Middle East policy formulation. 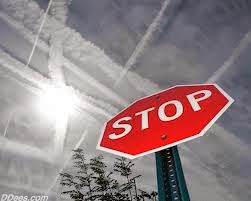 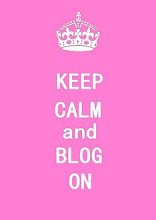 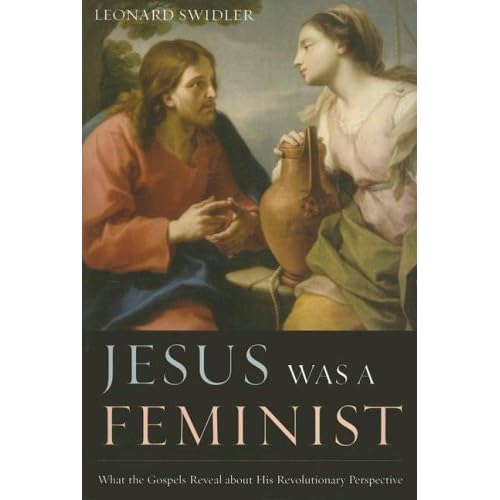